Back to: BIOLOGY SS3

In today’s class, we will be talking about adaptation for survival (competition). Enjoy the class! 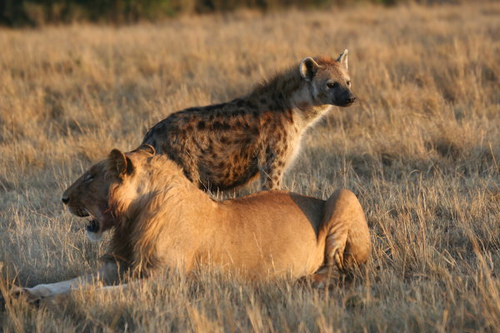 Competition is the process by which living organisms in the habitat struggle with one another for limited essential needs in the environment. Such scarce resources in plants include; light, space, nutrient and water while animals compete for food, space or mate.

Competition finally results in survival of the fittest and elimination of the unfit.

Relationship between competition and succession

Succession is the change in a population caused by the replacement of the old members with new ones as a result of competition. The newly formed habitat is gradually colonized by different species of plants in a stepwise manner until a relatively stable community is established and later the habitat will be inhabited by animals. As soon as habitat is established, competition sets in. The early inhabitant modifies the habitat by their activities while the later arrivals compete and outgrow the previous inhabitants which gradually loss out.

Adaptation is the possession of special features which improve the chances of an organism to survive in its environment. All organisms have adaptive structures which could be structural or morphological and behavioural in nature. These enable them to live successfully in their habitat.

There are three modes of adaptation:

This is a special modification of structures which help organisms to survive better in their environment. Examples include;

In our next class, we will be talking about Adaptive Colouration and Behavioural Adaptation.  We hope you enjoyed the class.