Back to: GOVERNMENT SS2

In today’s class, we will be talking about French colonial policy. Enjoy the class! 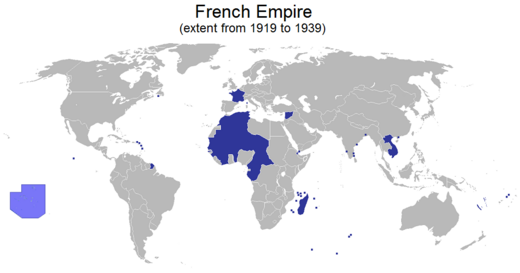 France, in the administration of West Africa colonies, constituted all of them into a loose federation with headquarters in Dakar, Senegal. A governor-general was appointed in Dakar and he was in charge of the federation. France in her belief of the superior of French civilization and inferiority of Africa civilization adopted a system of administration known as the policy of Assimilation.

The policy of Assimilation involves the imposition of French culture on West African culture. This means the way of life, tradition, customs, beliefs, thinking, and traditional institutions gave way to a more advanced French culture and civilization. This Assimilation policy was practised in the four communes. They are Dakar, Goree, Rufisque and Saint Louis.

REASONS FOR THE FAILURE OF THE POLICY OF ASSIMILATION

COMPARISON BETWEEN THE BRITISH AND FRENCH COLONIAL ADMINISTRATION

We hope you enjoyed the class.